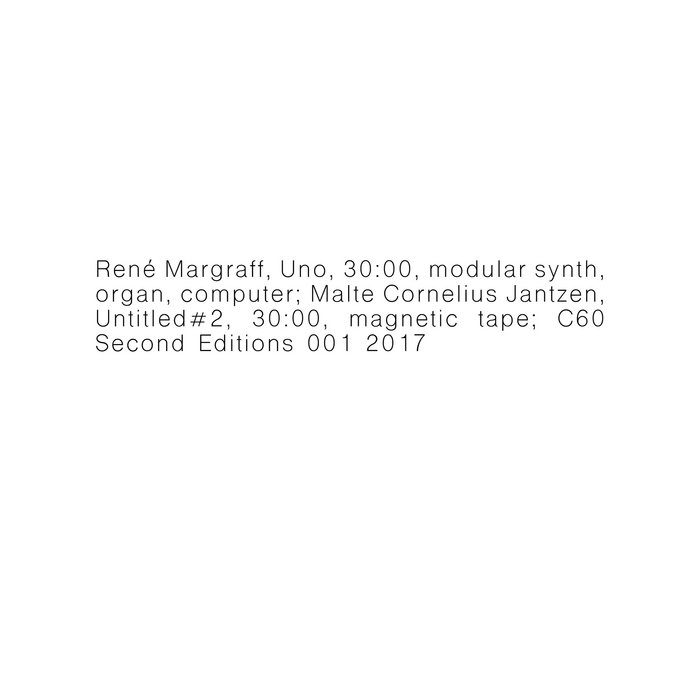 Margraff renders several organ tones with the assistance of his modular system and computer into naturally progressing, yet perfectly calculated harmonics. While Jantzen?s latest cloak-and-dagger excursion into music, or inversion of music if you prefer, slows everything down to a point beyond comprehension. Listen closely. Strictly limited.

Bandcamp Daily  your guide to the world of Bandcamp

Featuring Plunky of Oneness of Juju and Coldcut & the Keleketla! crew.